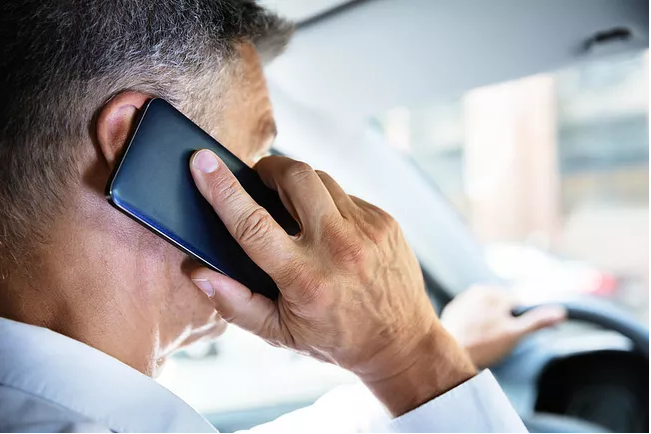 The former Florida legislator who helped write Florida's original texting and driving ban reminds us about a new law in effect.

"We have an epidemic on our hands. Let's face it, if you're in a car crash and you're talking on your phone or you're texting or whatever, you're not going to go and tell law enforcement 'I was texting,' which means its way under-reported."

Dori Slosberg was killed in a car crash when she was 14.

Emily co-wrote the law making texting and driving a primary offense and making it illegal to use your phone's handset in construction and school zones.

Irv Slosberg says not all agencies around the state are solely giving out warnings for the hands-free law.

"(Miami) Dade County's Sheriff and deputies, they're giving citations. They're already writing and if different police departments want to write, they can write."

Slosberg says the new law is just the beginning.

Emily Slosberg has filed a bill for the 2020 session to expand hands-free to all roadways.

Meanwhile, Dori Saves Lives is working to make sure drivers of all ages are aware of the ins and outs of the hands-free law.

"We're explaining this law on a card. Palm Beach County Schools sent out 100,000 cards that are distributed by school resource officers."

And Irv says his non-profit is working on getting these cards in the hands of kids in schools around the state.

The warning period for the hands-free law will be over by January 1, when all law enforcement will be writing citations. 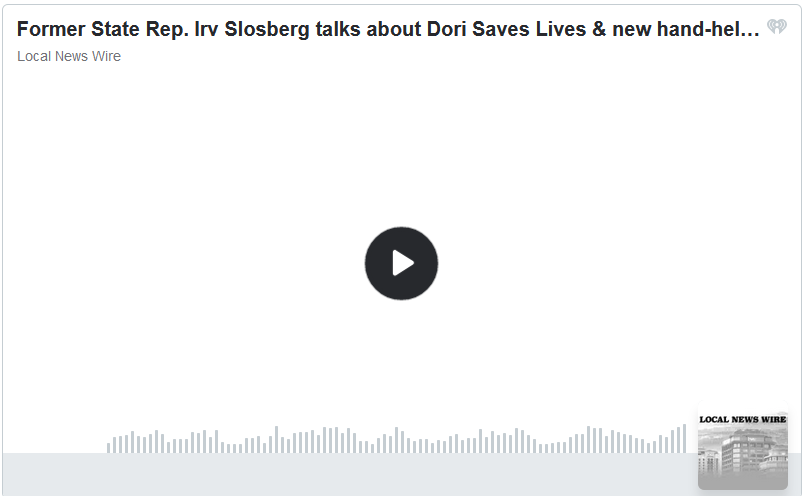