Ban on texting while driving approved by Florida House 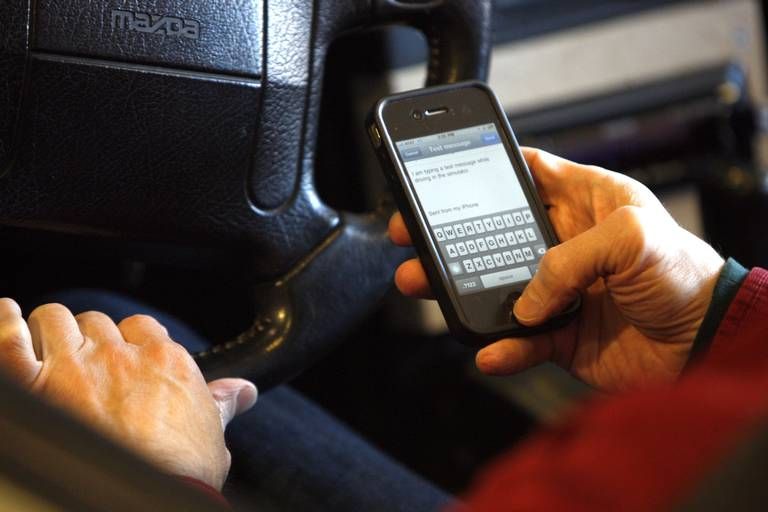 Police could pull over drivers they see texting and driving under a measure approved Tuesday by the House despite concerns the change could increase racial profiling.

However, the Senate is set to vote Wednesday on a different proposal that would only allow drivers to use hands-free wireless devices when they are traveling on Florida roads, a restriction that House leaders haven’t supported.

The House voted 104-9 on the proposal (HB 107) by Rep. Jackie Toledo, R-Tampa, and Rep. Emily Slosberg, D-Boca Raton, that would shift texting while driving from a “secondary” offense to a “primary” offense. Currently, police can only cite motorists for texting behind the wheel if they are pulled over for other reasons.

By making it a primary offense, police could pull over drivers for texting while driving. The House approved a similar measure last year, but the proposal failed to advance in the Senate.

“This bill is about one thing, saving lives,” said Slosberg, who has followed her father, former Rep. Irv Slosberg, in pushing for traffic-safety changes in the Legislature. Emily Slosberg’s twin sister, Dori, was killed in 1996 when a speeding car in which they were passengers struck a median and crashed into an oncoming car.

As part of the House bill, law-enforcement officers would have to record the race and ethnicity of people who receive citations for texting while driving, which could allow tracking if certain motorists are being targeted. Numerous black and Hispanic lawmakers raised concerns that making texting while driving a primary offense would lead to increased racial profiling of minority motorists.

Rep. Patricia Williams, D-Lauderdale Lakes, said she voted for the bill to save lives but wasn’t happy about how the measure could impact the “children that I serve.” Williams said her son, who is a law enforcement officer, told her “you know you’re going to have problems with those officers not wearing the uniform for the right reasons.”

Rep. Al Jacquet, a Lantana Democrat who opposed the bill, warned of the potential repercussions of the measure.

As originally appeared in the Miami Herald