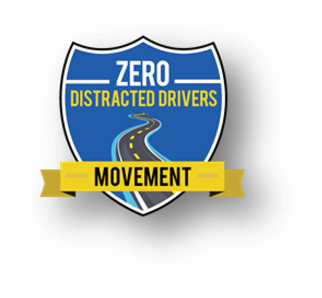 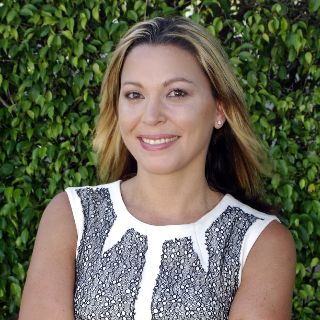 Drivers fail to adhere to safety laws requiring car drivers to not pass school buses which are stopped with their signs and safety arms extended.

Drivers who illegally pass stopped school buses may find that they will have a harder time avoiding getting caught if a Florida bill passes.

State Rep. Emily Slosberg has filed a bill that, if passed, would allow school districts to outfit their buses with cameras that would record the license plates of cars that pass by while students are getting off or on the bus.

The bill would also allow officers to mail the citation to the driver in question.

If passed, the measure would go into effect on Oct. 1.

As originally appeared on WSVN

A bill making its way through the Florida legislature would give school districts the ability to install cameras that could catch drivers who illegally pass school buses.

The measure, filed by State Rep. Emily Slosberg, D-Boca Raton, would equip school buses with cameras that can record the license plates of cars that drive past buses while the stop signal arm is extended and students are trying to board or get off.

Drivers caught on camera breaking the law would get a citation in the mail.

If passed, the measure would take effect on Oct. 1.

As originally appeared on WFLA

State. Rep. Emily Slosberg filed House Bill 849 in the Florida Legislature, which would allow school districts to install cameras that would record the license plates of cars that illegally drive past buses that have their stop signs and signals deployed.

Drivers who pass buses with the cameras installed would receive citations by mail.

The bill comes after a string of incidents in 2018, where multiple students across the country were either injured or killed by drivers who struck the children as they were getting on or off their buses.

As originally appeared on FOX13

A South Florida state representative is proposing a bill that would put cameras on school buses that would allow them to record drivers who illegally pass them.

State Rep. Emily Slosberg, a Democrat from Boca Raton, introduced House Bill 849 in an effort to help prevent drivers from speeding past buses when they have their stop signal arms extended as students are getting on or off the bus.

Drivers caught on camera would receive a citation in the mail.

If passed, the law would take effect on October 1st.